The proposed Pebble mine poses a deep and enduring threat to the Bristol Bay watershed, a region that has nourished the Alaska Native Peoples of the area for thousands of years and that feeds people around the world right now.

Pebble’s proposal would put a massive mine with toxic storage ponds at the headwaters of the entire Bristol Bay watershed. The people of Bristol Bay and Alaska have opposed it from the beginning. Yet Pebble’s unrelenting effort to extract profits for a few rich Canadians has accelerated during Trump’s administration.

We won in court before to stop Pebble from harassing opposing voices. We are in court again because the Environmental Protection Agency’s Headquarters caved to Pebble, rolling back its sound, science-based protections, without any good reasons.Trustees is part of a coalition of tribal organizations, commercial and sport fishing groups, conservation organizations, and other Alaskans who oppose Pebble and have protested its unwelcome advances for over a decade.

We will defend Bristol Bay and its communities from Pebble for long as long as it and other mega-mines threaten the health of Alaska’s water, fish, animals, and Alaskans and their ways of life.

Salmon ahead, salmon behind: Alaska News Brief September 2021 (9/16/2021) - The salmon season is behind us, and ahead of us, too. That’s the way nature works—it’s the way life sustains and nourishes itself. Our progress-centric worldview often forgets that, and makes us believe that things move in a straight line going only in one direction—“forward”—as if “forward” means something beyond our human measure of time. I’ve been thinking about how Bristol Bay, Alaska, reminds us of the story of life, and about how telling that story helps us learn, remember… … END_OF_DOCUMENT_TOKEN_TO_BE_REPLACED 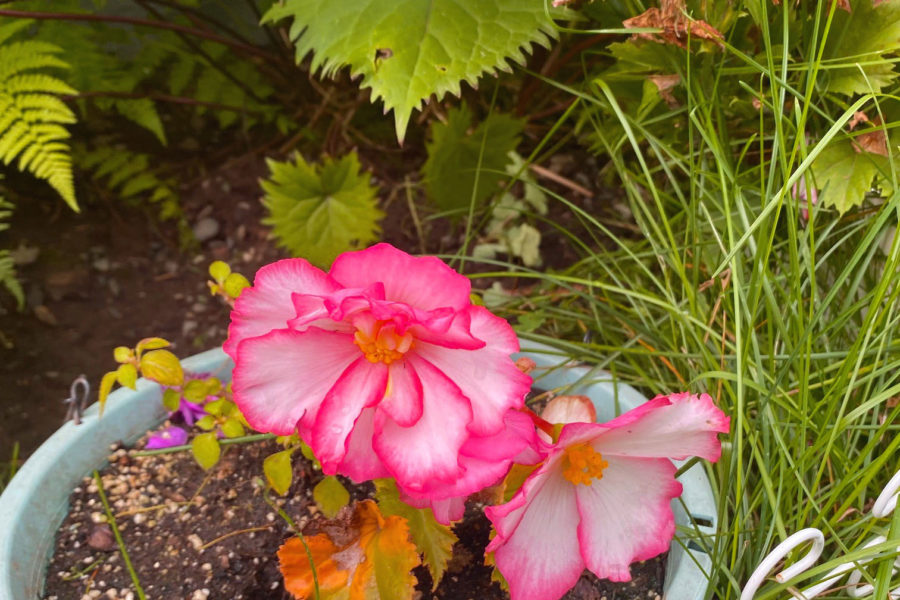